Composition of the board of directors

Minister of Land Use Planning

Board Member
Secretary of State for Economic Diversification

Secretary
Director of Security and Control of Andorra Telecom

While 2016 ended with the disconnecting of copper cable, 2017 was the year of the renovation of the active fibre-optics network, a project that involved changing devices in 35,000 homes and businesses that was completed in a record period of just over nine months. This migration provided us with a network on the cutting edge of technology, and allowed us to increase the bandwidth of our universal service to 300 Mbps and to reduce incidents by one fifth.

This technological renovation was joined by a new mobile telephone offer with important advantages for users. On the one hand, the data involved in our mobile telephone packs increased greatly; on the other, new, specific packs were created, including connection from abroad. The coverage of customer’s needs was also expanded, with the elimination of a download limit for companies. For private individuals, domestic traffic is also now unlimited, and international traffic has been expanded from 200 GB to up to 500 GB.

Our commercial catalogue continues to grow with products dedicated to security. This a policy has a double objective: to obtain alternative income and help reinforce the safety of both companies’ and individuals’ data. Our proven experience in this field is the guarantee that backs up these new products and services.

Diversification has also continued, with important steps taken abroad. Our disinvestment in the Spanish operator Másmóvil involved the sale of shares acquired in 2016 with gains of 26.7 million. We also entered into the capital of Avatel, a growing operator on the Spanish coast, an operation involving important synergies. The Espic contact centre has continued to expand with a turnover of 1.4 million, results of €287,000 and a staff of 59 employees.

The company has invested a total of €20.4 million, with our change to fibre optics as a flagship project. Other important achievements have been the improvement of the television via internet platform, the strengthening of the virtual switchboard service, the modernization of data transport and IP voice networks, and the expansion of international voice and data links. Throughout 2017, we have also made a significant effort to improve our mobile network in terms of coverage, speed and capacity.

In terms of public responsibility, our work to digitalize society and the development of ICTs was manifested in the creation of our first incubator/accelerator, NIU, with the support of a broad network of mentors and advisers. The year closed with seven emerging businesses moving in, as well as the celebration of NIU Demo Day, an event involving investors to fund either specific NIU projects or other businesses.

Permanent investments in actions with a social impact, such as the XENA educational network, the TETRA emergency radio system or the citizen email system andorra.ad, were reinforced with the acquisition of the Lifeseeker system for the fire-fighters’ service, a pioneering tool that helps to locate missing individuals. In addition, we promoted the B-resol app, which allows users to warn of cases of school bullying and promote mediation.

From a financial point of view, Andorra Telecom ended the year with a turnover of €95.6 million, much higher than the €86.3 million anticipated. Two elements explain this growth; on the one hand, the increase in customer billing, which was 6.8% higher than expected. On the other, there is the excellent behaviour of income derived from tourist roaming in Andorra, which decreased less than expected.

The positive evolution of income was accompanied by the containment of running costs, which were reduced by 1.6% below the estimation basically as a result of the control of other costs, which fell by 4.5%.

Our desire to work to improve customer experience and the efficiency of processes has been recognized with three international certificates: ISO 9001, the highest point of reference in terms of quality; ISO 14001, the only one that certifies environmental protection policies; and OHSAS 18001, which certifies policies for reducing company accidents or professional illnesses as much as possible.

The desire to work towards improving customer experience and process efficiency has been recognised with three international certifications, endorsing the policies put in place by the telecommunications operator for the implementation of an integrated management system.

The first of these ISO 9001 certifications is a benchmark in terms of quality, which not only guarantees internal processes and customer satisfaction, but also provides tools for continuous improvement.

The ISO 14001 standard is the only one which certifies environmental protection policies. To achieve it, Andorra Telecom has designed an environmental management plan which includes objectives, milestones and the procedures to achieve them, as well as details of responsibilities and staff training, among other measures.

With regard to the safety of company workers and external workers from collaborating companies, compliance with the OHSAS 18001 standard certifies Andorra Telecom’s policy of reducing work-related accidents or illnesses to a minimum.

These certifications are additional to the Information Security Management Certification obtained from AENOR, based on the ISO 27001 standard and obtained in 2016. 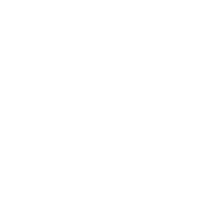 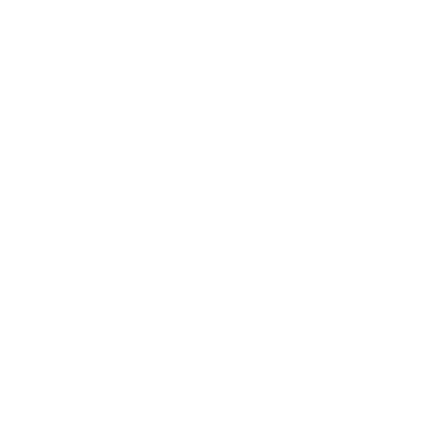 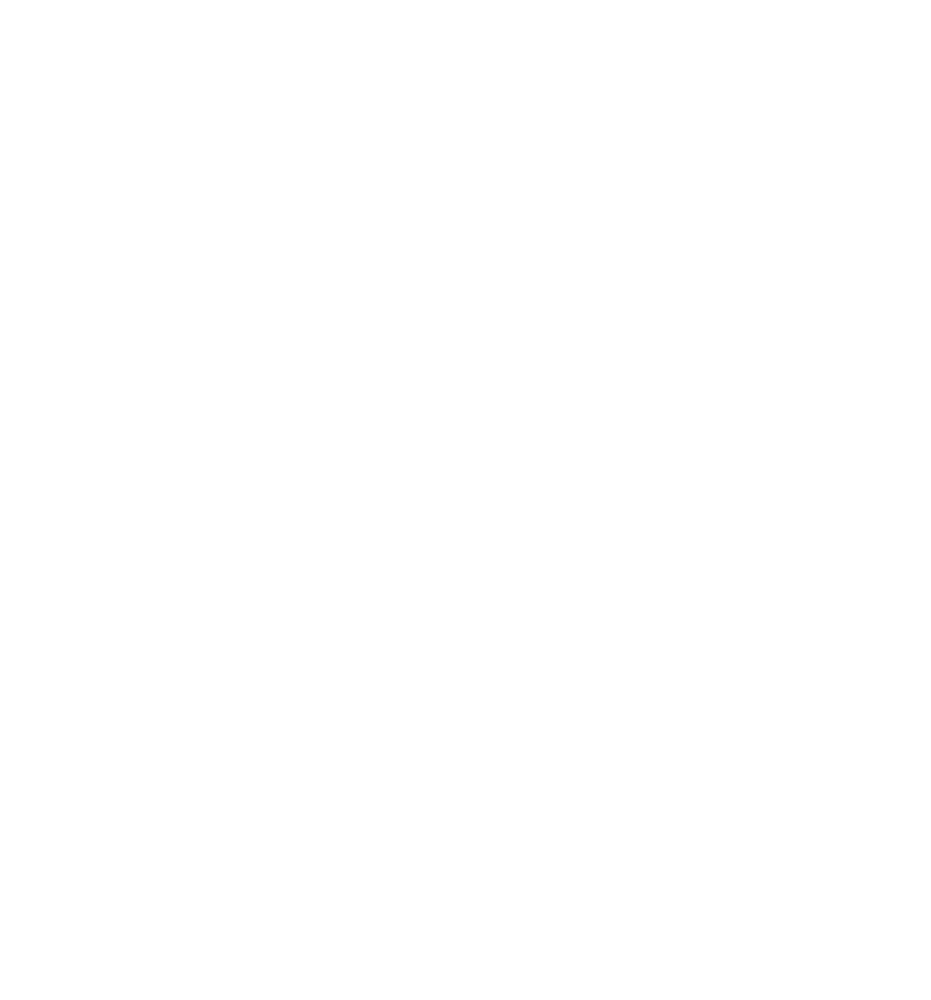